5 Simple Strategies to Minimize Likelihood of an IRS Tax Audit

In general, audits are rare and only about 0.5% of returns are audited. However, the frequency of audits has been increasing since 2008. Once the IRS singles out an individual or business for an audit there is little that can be done to end the process. The best approach is to avoid an audit in the first place. Here are 5 simple strategies to help the taxpayer steer clear of IRS scrutiny. 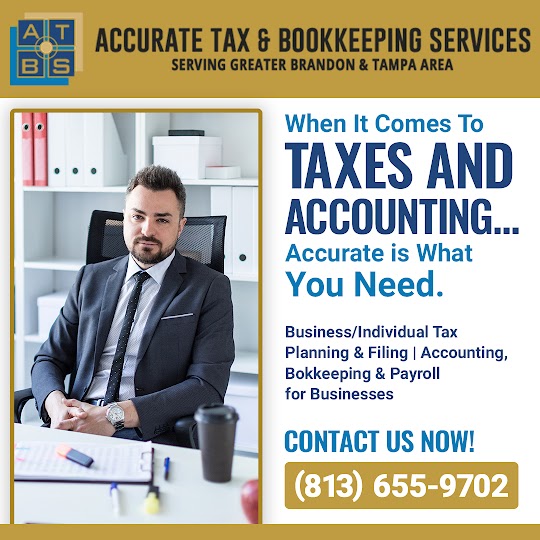 A very common red flag that captures the attention of auditors is erroneous data entry. Yet, it is one of the most preventable. It seems simple enough to double-check the return. But people are often careless regarding their taxes. It is wise to wait for income reports, bank and investment statements, and other applicable financial paperwork to arrive before commencing work on the tax return. Disorganization increases the likelihood of errors.

The automated system of the IRS will easily detect obvious discrepancies. Correctly report dependents and exemptions and make sure the numbers match.

Being completely truthful on the tax return will reduce the likelihood of an audit. Are the figures for income, deductions, credits, and other items realistic? If not, the IRS may notice. Accurate, honest reporting will help keep an IRS audit away.

Underreporting income attracts attention. Intentional inaccuracies, especially when they involve six-figure income earners or the concealment of large sums of cash, invite an audit.  Filers should be prepared to support any number claimed on their return. Self-employed filers should have receipts for every business deduction they claim.

Individuals or joint filers who earn less than $200,000 but more than the lowest earners tend to avoid the scrutiny of the IRS. Taxpayers making more than $1 million a year and those in very low-income brackets are most likely to be audited. Wealthier taxpayers take more deductions and contribute to more charities and other entities, which increases their risk of facing an audit.

Also, Schedule C filers are about four times more likely to receive an inquiry. Taxpayers in the low-income bracket (a married couple with three children earning $54,884 or less in 2017) have access to the Earned Income Tax Credit. Both categories historically are noted for fraud and mistakes in data entry. Taxpayers filing Form 1040-EZ, earning a modest income, paying rent, and having no children are highly unlikely candidates for an audit. A mistake with the numbers or unusual expenses may trigger an inquiry from the IRS. A charitable contribution in excess of 30% of one’s income could raise an IRS eyebrow.

A red flag may be raised by odd or unrealistic deductions, either for individuals or small business owners. The sole proprietor who reports losses on their Schedule C for three years or more could alert an auditor to request proof that the filer is truly in business.

Filers itemizing deductions on Schedule A should be able to distinguish between a legitimate and an illegitimate deduction. The daily drive to a regular job is not a valid deduction.

The IRS notes that filing returns electronically dramatically reduces errors. The unblemished return lowers the probability of an audit.

While the word ‘audit’ strikes fear in many taxpayers, exhaustive audits are relatively rare. The most common federal audits are fairly simple. The taxpayer receives a notice from the IRS requesting information about certain details of the returns. The IRS may only want further information or clarification. This type of small audit, known as a correspondence audit, still is rare. 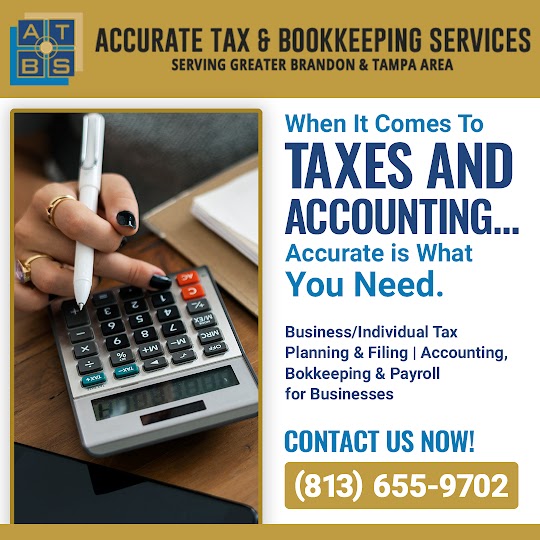 The IRS notes that, of the nearly 154 million individual returns filed for 2017, about 1 million were audited. The tentative figures for 2018 seem to reflect these numbers.

Having taxes professionally prepared is the most reliable way to avoid an audit. The professional knows the laws and understands the nuances that attract the attention of the IRS. He or she has a vested interest in filing an accurate return that will not trigger an IRS response. It also can include representation should the IRS request more information. When it comes to taxes and the IRS, peace of mind is priceless.

For more information about tax preparation in Brandon, FL, contact Accurate Tax and Bookkeeping by phone at (813) 655-9702 or visit them on the web at brandonaccountant.com. MAP TO OUR LOCATION